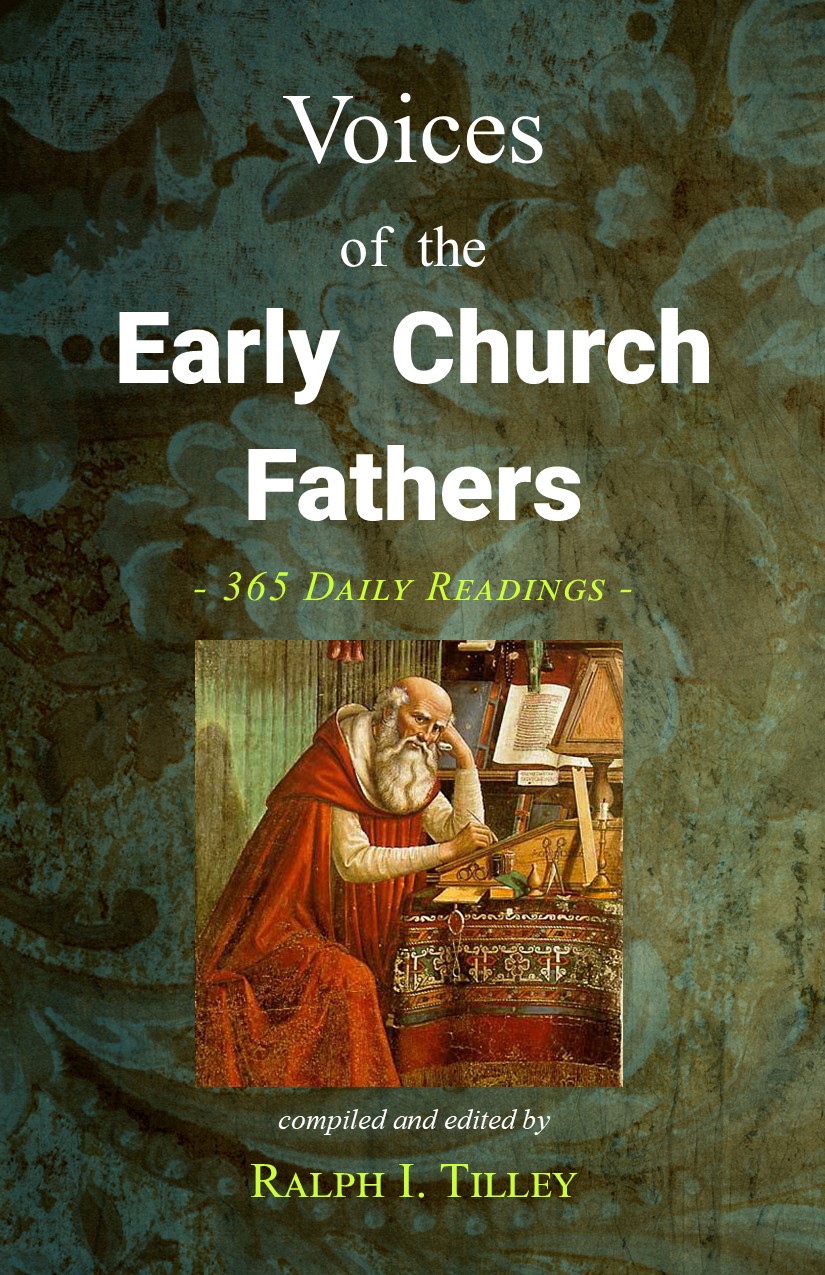 Too many pastors, and Christians in general, confine most if not all their spiritual reading to the latest and flashiest books. How sad. The profound Christian apologist of the twentieth century, C. S. Lewis (1898-1963), called such a mindset “chronological snobbery,” which he defined as “the uncritical acceptance of the intellectual climate common to our own age and the assumption that whatever has gone out of date is on that account discredited.”

“Holding one finger up, looking straight at me with fury in his eyes, . . . ‘You will remain theologically uneducated until you study carefully Athanasius, Augustine, and Aquinas.’” So said Will Herberg (1901-1977) to Thomas C. Oden (1931-2016) when the Drew University professor was transitioning from Christian liberalism to a robust evangelical faith.

The Early Church Fathers were those prominent church theologians and preachers who lived from the late first to the mid-eighth centuries. A few of the earliest of these were personally acquainted with at least the Apostle John, who died at approximately A.D. 100. While these Fathers “saw through a glass darkly,” we do as well, though possibly more enlightened by the Holy Spirit in some areas than they were. However (let’s show some humility), they might have been nearer to a correct understanding of some truths than we are.

Read the Early Church Fathers and be challenged and blessed!