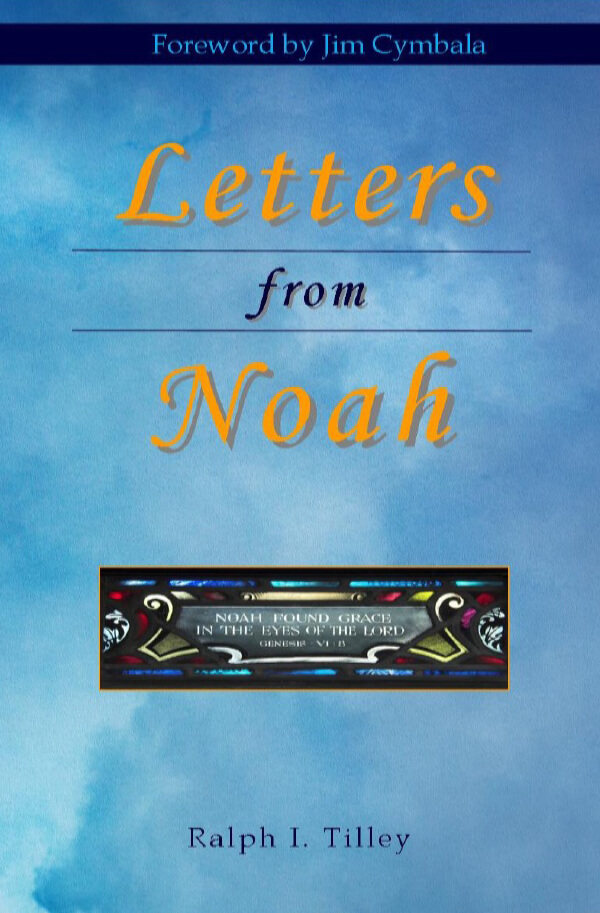 These letters were “written” by Noah—the Noah, who was instructed by God to build the Ark for the salvation of his family and a remnant of animals—to a twenty-first century pastor by the name of Christopher. In the genre of Christian literature, Letters from Noah is classified as historical Christian fiction. The letters are historical, in the sense that Noah was an actual person who walked on earth in millennia past; they are Christian, in the sense that these letters were written from a Christian perspective, and addressed to a Christian pastor, with a Christian audience in mind. The letters are fictitious, in the sense that many of the details and conversations are the product of my imagination. In the Preface to his classic volume The Screwtape Letters, C. S. Lewis informed his readers: “I have no intention of explaining how the correspondence which I now offer to the public fell into my hands.” I will borrow Lewis’s non-explanation for the origin of these letters. While many learned people debate whether or not there was a historical universal flood and whether there was an actual person named Noah, who was commissioned by God to build an Ark for the salvation of his family, I am persuaded the biblical evidence favors and supports both. These Letters from Noah are written to a contemporary pastor by the name of Christopher, one of God’s chosen men of faith. Hopefully, every Christian will be challenged and encouraged as he or she reads this correspondence—challenged to walk uprightly as Noah did and encouraged to live in intimacy with God and brave the modern winds of moral indifference, indiscriminate tolerance, brazen wickedness, and ecclesiastical compromise, as did this hero of faith. With Noah, let us humbly and perseveringly seek to be “an heir of the righteousness that comes by faith” (Heb. 11:7).